'Yoga', the ancient science of self healing, is not about celibacy or strenuous exercises. It is about learning to control the mind, rejuvenating the body and thus, leading a disease-free existence. 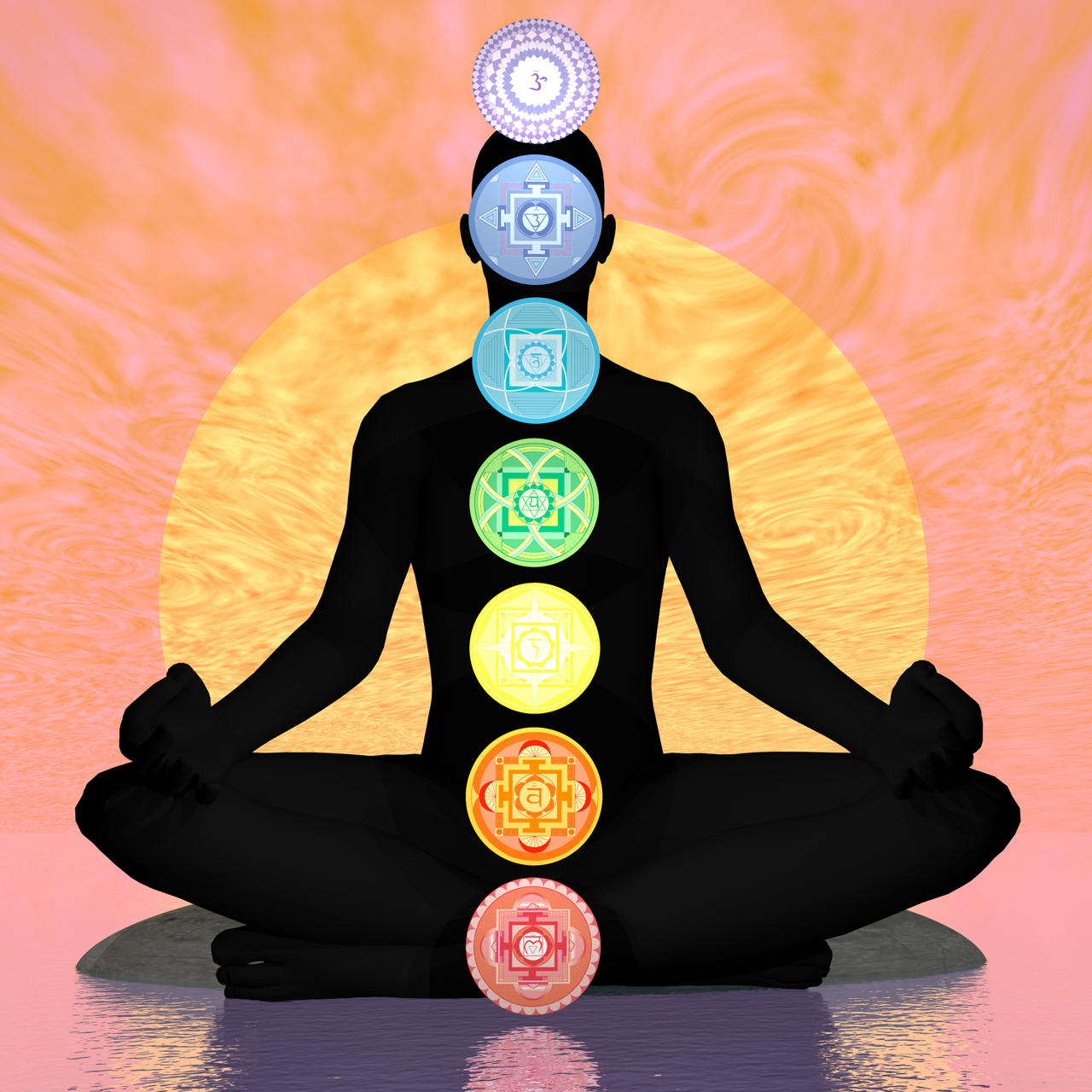 ‘Yoga’, the ancient science of self healing, is not about celibacy or strenuous exercises. It is about learning to control the mind, rejuvenating the body and thus, leading a disease-free existence.

California based yoga master Bikram Choudhury may be asking for too much or too little when he issues the practitioners of what he calls `his’ genre of Yoga, or the positions that he claims to have copyrighted. The question that we need to address is – is a science as ancient as Yoga available for copyright to any one individual? If it was, it could have been under the copyright of Patanjali, the father of Yogic philosophy, who is said to have documented and started the practice of controlling one’s mind and body through a series of bodily and mental disciplines, way back in the third century BC.

By definition, Yoga is “a scientific system designed to bring the practitioners health, happiness, and a greater sense of self. In this system, the body and mind are linked to create a state of internal peacefulness and integration, bringing the individual from a state of separation to a self-unity that is flexible, accepting and whole. At the practical level, and included in the contemporary definitions of Yoga, are the actual physiological/mental techniques themselves. These techniques concentrate on posture and alignment, as well as creating a higher consciousness. Yoga utilizes stretching postures, breathing, and meditation techniques to calm the emotional state and the mind, and tone the body.” In reality, this exercise is a full lifestyle system. By practicing half a dozen exercises everyday, one cannot reap the benefits of this expansive science. Yoga talks about the health of the body, the mind and each of the systems that run these two.

As long as three thousand years ago, Patanjali, the father of mathematics in the Vedic era, maintained that Yoga is “the cessation of the modification of the mind.” Yoga, which in Sanskrit means “union,” focuses on altering the state of a person’s mind and using the powers of the mind to generate healing within the body.

Though virtually nothing is known about the sage himself, his learned observations have given India and the world a health system that surpasses every other. Indeed, a practitioner of Yoga can achieve such a level of self-control that he or she can actually heal both physical and mental disorders, merely by yogic techniques.

The Bhagwad Gita, actually the relevant code of conduct for a human, seems to be the first documented work that presented a complete text on the practices and rigors of Yogic living styles. The book is read daily by millions of Hindus but it is not actually a religious book, it just emulates life, the right way to live in order to be able to discharge all one’s worldly duties as well as achieve a higher level of consciousness. In the Gita, Yoga has been described as a lifestyle that helps cleanse the body as well as the soul. This, incidentally, is the essence of Yoga.

Though Yoga as we know it today is perceived to be primarily relating to physical postures (called asanas) and their benefits, the ultimate aim of yoga is a state of true freedom known as Kaivalya. Today we may assert that we are truly free, the fact is actually what the science of yoga suggests, that our minds often lead us around on a leash, like a dog walking its master. This is done because we do not have any control over our primary thought point – our mind. According to Yoga, our mind guides and even leads our senses and not the other way round, as we modern cultures currently believe. As a result, our life is one roller coaster ride, chasing pleasures, weeping in frustration when we don’t get them; brightening up again in pursuit of another pleasure…the ride goes on. Without renouncing the world or anything that makes it livable, yoga teaches us how to control our mind and rein in the mad rush of thoughts that actually lead us on the leash. Stress levels will fall the moment we give up this mad rush, frustration reduces, as disappointments do not matter, finally our inner being is at peace. Yoga teaches us to hear inwards, listen to that small voice most of us choose to ignore, to treat our mind and body as it was intended to be treated.

Our constant abuse of the mind leads to degeneration of the body as well, and Yoga eliminates this abuse. The result is clear minded actions, a revitalized body and a fresh, peaceful heart. It is very difficult then, for any disease or disorder to take root. This is the straightforward healing process that Yoga sets in motion.

There may be many techniques that exercise the body and calm the mind, then what sets yoga apart from others? It is the quality of self-healing that yoga promotes, that makes it so unique and extremely potent. Yoga works on the principal of natural balance. A balanced and peaceful mind ensures balance within the body forces. This is the self-healing system, wherein a revitalized and focused mind leads to a healthy body.

In the current lifestyle scenario, Yoga can be taken as a series of simple stretching exercises, whose complexity can be increased once the practitioner becomes more aware of his physical strengths and inadequacies. These are accompanied by deep, regular breathing that serve to increase blood circulation, bringing in a sense of well-being and balance to the system, often doing away with stress and other disturbances. This helps prana (or the life-giving force) to flow into the body. This also calms the mind and focuses energies inwards, promoting immense internal peace. But just the system of exercising is not enough to reset the troubled mind. One needs to change the entire lifestyle, the way of thinking, experiencing life, even routine patterns of eating, sleeping, resting need to be aligned to the healing process. A yogi, or one who practices yoga, rises above daily routine and creates a new lifestyle. Their food is for sustenance and not for satisfying some desires, their bodily functions are in control, their sleep is restful. That is the process of Yoga. That is what Patanjali structured for us. That is what the troubled humankind in these stressful times, needs.

There are, of course, certain precautions to be taken, which is why an instructor is required, but by and large, there is very limited damage it can do.

Today, more than 10 million Americans practice yoga on a regular basis and there are some doctors who prescribe yogic exercises when medicines fail. Medical schools in the United States are recommending their students practice yoga, so they get adequate exposure to alternative healing methods, giving them a greater depth of vision for medicine or lifestyle prescription. There are certain diseases that can be more effectively cured by yogic positions than by drugs, stress, diabetes and arthritis being, a few of them. An improvement in concentration and a marked difference in focusing and problem solving abilities are another natural outcome off this discipline.

Yoga actually has the power to delay aging or the degeneration process. What exists will die anyhow, but at least, a regular practitioner of yoga has an edge in terms of slowing down of the process. In ancient times, Indian sages who meditated for decades together and actually put the principles of yoga to use, often lived beyond a century, and gave up the ghost only as per their wish, not due to degenerative death. This may be an old wives tale but in some parts of India, there are hermits who still lead a yogi’s lifestyle and stay untouched by ravages of time. Yes, it does make a difference, a lot of difference.