The shake weight reviews are mixed. While most fitness experts say the shake weight is just another fitness gimmick without any effectiveness, some folks have found this device to be helpful. The shake weight is advertised to tone your muscles and lose weight, however, how much of this is true? Let's find out! 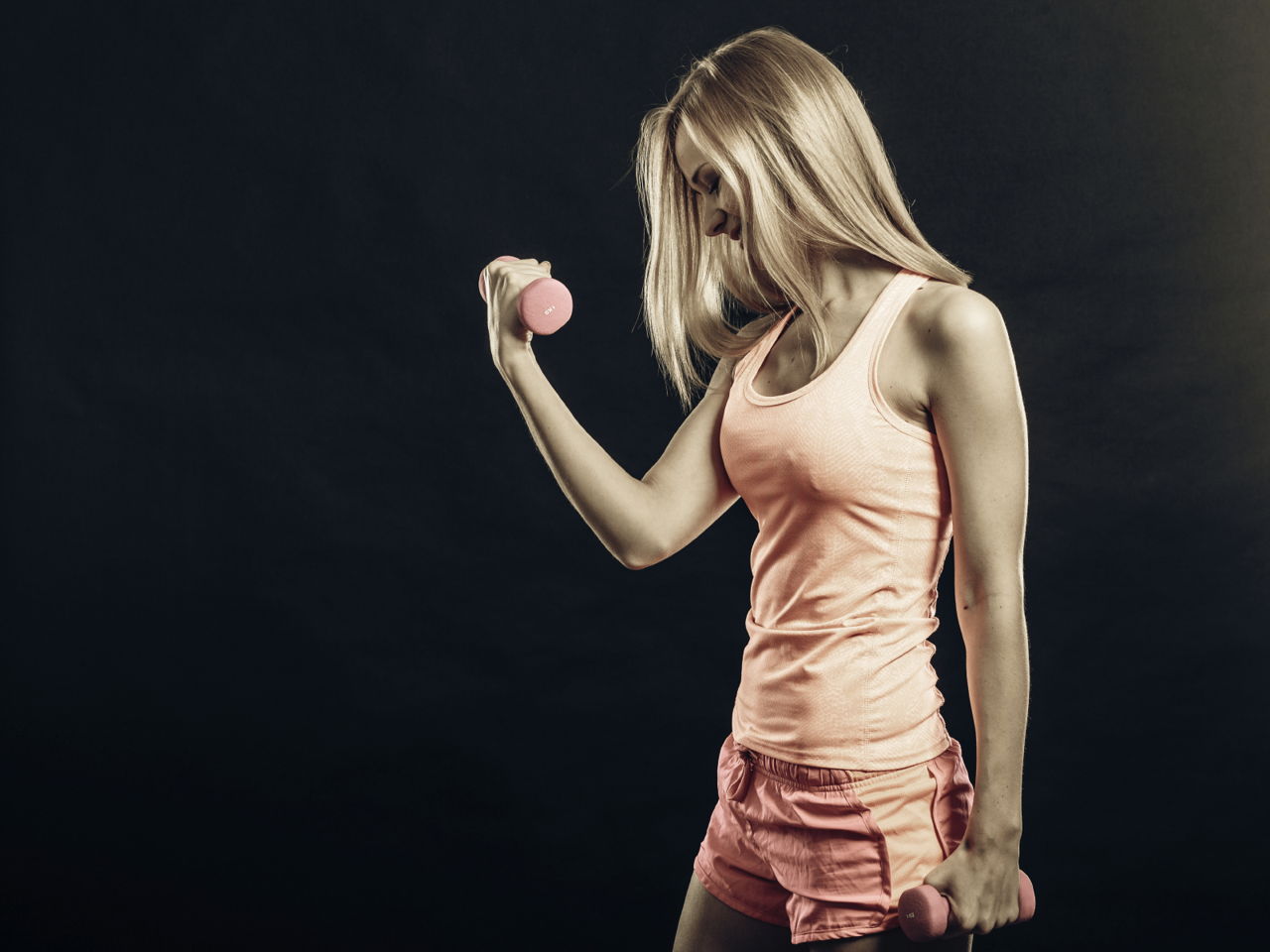 The shake weight reviews are mixed. While most fitness experts say the shake weight is just another fitness gimmick without any effectiveness, some folks have found this device to be helpful. The shake weight is advertised to tone your muscles and lose weight, however, how much of this is true? Let’s find out!

The unhealthy eating habits of today have conduced to the addition of hideous flabs on our bodies. With the rapid way in which more and more fatty foods are being introduced in the market, there lies such a lot of scope for new fitness technologies to emerge and reign. People are eager to try out different fitness equipment to lose those nasty, embarrassing flabs. One such fitness equipment in the market is the shake weight. Shake weight is a 2.5 (women) / 5 (men) pound hand-held dumbbell featuring springs at each end. Marketed mainly to women (men’s version also exists), this shake weight is expected to tone upper arms, shoulders and chest. This sales of this fitness product surged during its first year in the market itself, with over 2 million units being sold. Moreover, till today its sales have crossed 4.5 million. So does it really work? Why not check out the shake weight reviews to find out!

Shake Weight: How Does it Work?

Entered with a lot of skepticism, this product is built around the theory of dynamic inertia and claims to build great abs, arms, chest muscles and shoulders. Muscle and strength building is what the shake weight aims to bring about. Shake weight is designed and based on the principle of dynamic inertia. This concept of dynamic inertia is very different from the whole weightlifting concept. In fact, the official website of shake weight claims that this fitness technology increases muscle activity by more than 300%, as compared to other traditional weights.

The shake weight dumbbell has two spring-like weights attached to its ends. As the name implies, this weight is to be shaken vigorously to and fro by the person. When these weights at either end are shaken by the person, the back and forth motion is supposed to work one’s muscles. The movement will cause one’s muscles to clench again and again, thereby straining the muscles and resulting in a workout.

One is to shake the weight for only 6 minutes a day in various positions, in order to have lean, toned arms. The DVD with the shake weight explains how to use the shake weight to your maximum benefit. These weights are light, easy to carry around and easy to use. However, do they really work? Let’s have a look at the reviews on shake weight.

Are shake weights a waste of money? Are they yet another scam waiting for gullible people to get sucked in? Well, with so many scams and gimmicks around, the last thing we need is another one to add the list. The shake weights were launched as an effective exercise and muscle toner alternative. However, sadly it has not proved itself to be true. Let’s find out the different reasons behind the same.

☞Fails to Burn Fat
Although shake weights are touted by their manufacturers to give lean, sculpted arms and shoulders, several fitness experts say it’s just a fitness gimmick. According to them, shake weights do not give the touted benefits and one can obtain better, harder and more effective workouts with regular dumbbells. The shake weight according to them will not burn anything more than a scintilla of fat from the body.

Since the shake weight dumbbell weighs only 2.5 lbs (for women)/ 5 lbs (men), it is not sufficient to work on the arms. Thus, even though one is losing calories, the calories lost are so minimal (30-50) that to lose weight equivalent to lifting hand-weights, one will have to exercise for days on the shake weight. The only logical thing would be to invest in regular dumbbells and exercise in the usual manner and you will end up losing more weight and build more lean muscle mass in lesser time. Thus, the shake weight is too light for serious exercises. So, if you are buying it for weight loss, forget it!

☞Limited Range of Motion
Another drawback of this shake weight is its limited range of motion. Its range of motion is limited to only a couple of inches, which means not all the muscles in one’s arms undergo the workout. A considerable range of motion is highly crucial for both isometric and isotonic contractions to take place in the muscles, in order to gain lean muscle mass.

☞Lean Muscle Gain: An Illusion
There are some who claim these shake weights have definitely helped them gain muscles. The shaking motion will definitely have an effect on the muscles in this first few workouts. However, after a while, the muscles will adapt. After the muscle gain reaches a peak, because there is no addition of weight, one will not experience any more muscle gain. Moreover, with the shake weight, only one’s triceps get exercised, whether one wants it or not. This is why people have felt some kind of muscle buildup, after using the shake weight. However, the triceps are the only muscles getting exercised in this fitness regime. Moreover, the muscles may feel toned, however, this is just an illusion.

The only advantages of shake weights are their price and easy portability. Otherwise, they seem to have no other benefits. Shake weights are completely nonsensical for people who are already on an exercise training program. However, one can include the shake weight amongst the other exercise regimes if one wants, which is also unnecessary! Nevertheless, the shake weights may prove beneficial to sedentary folks, for whom some exercise is better than nothing!