Do you know what is the expected rate of weight loss on Weight Watchers? If not, then read this article to have realistic expectations about your weight loss while on this diet plan. 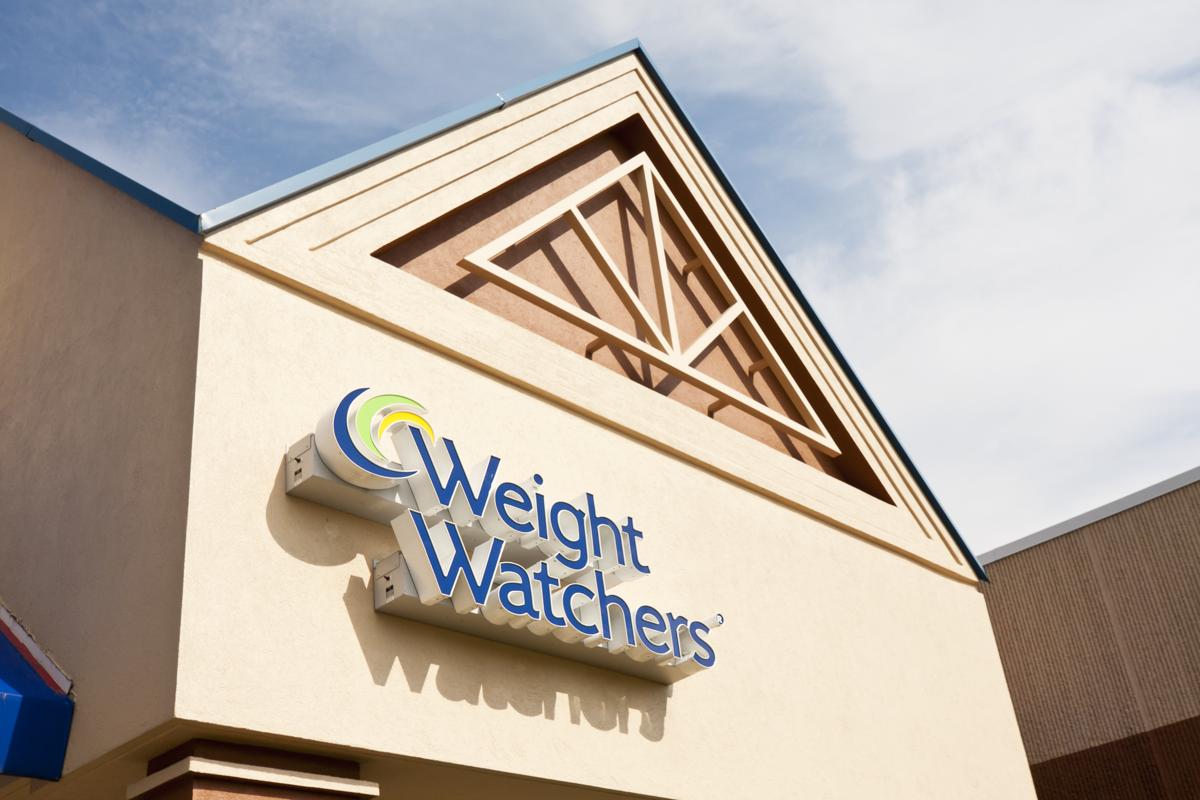 Do you know what is the expected rate of weight loss on Weight Watchers? If not, then read this article to have realistic expectations about your weight loss while on this diet plan.

Disclaimer: The team of Weight Watchers keeps updating the program, according to the requirements/feedback of their members. The program has been updated many times, the latest one being the Weight Watchers 360° program, which was unveiled on the 3rd of December, 2012. The program teaches members how to manage their food environment, claiming that we tend to eat what we see. It also guides people on ways to control their temptation, and to avoid pleasure eating. Weight Watchers has not increased their rates for this new approach, and all the meetings, eTools, and apps are included in the total fee.

The content in this article explains the Weight Watchers program in detail. The details of the current program are exclusively available to the paid members of Weight Watchers.

What is the Average Weight Loss on Weight Watchers

Before we know the actual weight loss achieved through Weight Watchers, it would be interesting to know how Weight Watchers works exactly. Weight Watchers is essentially a calorie control program which works on a points scale principle. In this program, various foods are assigned numerical values or points as per their calorie content. Every dieter is allocated fixed daily points as per his weight, lifestyle and other factors. The dieter is encouraged to make healthy food choices by eating lot of healthy foods with low points. In case a dieter chooses to eat a calorie loaded meal, he has to compensate by eating healthy, low Weight Watchers points foods for the rest of the day. In a way, this program punishes the dieters for eating unhealthy foods. Over time, dieters learn portion control and follow healthy eating habits on their own.

Weight Watchers is not a quick weight loss program. The weight loss is gradual but almost permanent. During the first 6 months of the program, dieters are expected to lose about 13 pounds on an average. After that, a steady weight loss rate of 9 pounds is maintained for two years. On an average, one is expected to lose about 11 pounds a year. Thus, you must have noticed that weight loss is not drastic while on Weight Watchers, as opposed to quick weight loss programs which offer the same weight loss rate in a month’s time. However, the weight you lose through such programs quickly comes back to you once you are off the program. In the end, you end up being heavier than you were before starting the program.

As mentioned above, rate of weight loss differs person to person. While some people may only lose 5 pounds while on the program, some others may lose a whopping 50 pounds. The weight loss attained is primarily dependent upon the food choices that an individual makes, adherence to program rules and other weight loss measures adopted such as exercises. People who eat healthy foods, stick to their daily point limit, and work out regularly are likely to lose more pounds, and at a faster rate. Incidentally, involvement of a person in group activities has also proved to have an impact upon a person’s weight loss. Those who managed to attend more than two-thirds of Weight Watchers group meetings were able to lose up to 20 pounds as compared to the average rate of 11 pounds.