L-carnitine is naturally synthesized by the body. Under conditions of its deficiency, nutritional supplements of L-carnitine are prescribed. It is generally safe for usage but in some cases it might cause a few negative effects. This article provides some information on the same. 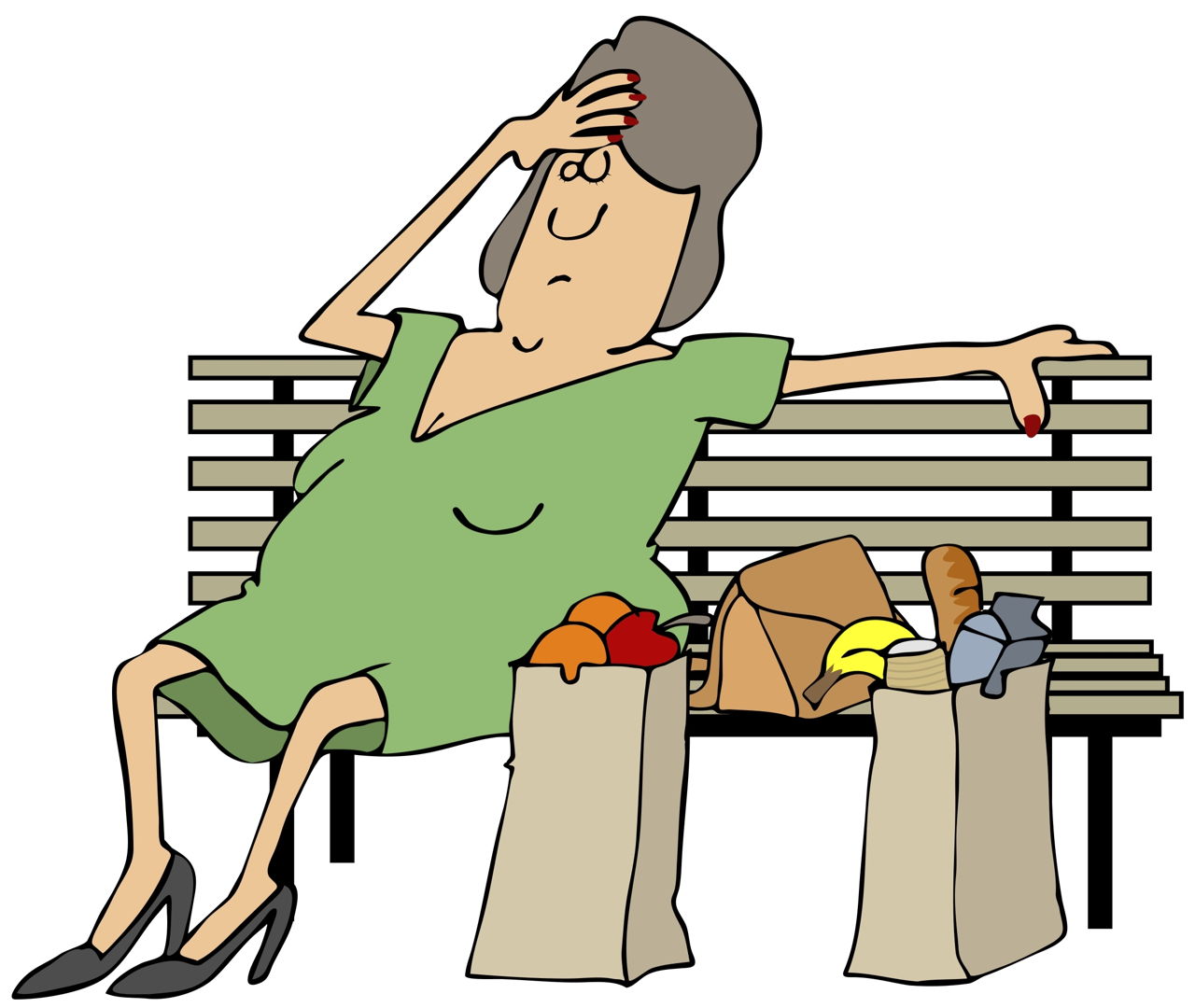 L-carnitine is naturally synthesized by the body. Under conditions of its deficiency, nutritional supplements of L-carnitine are prescribed. It is generally safe for usage but in some cases it might cause a few negative effects. This article provides some information on the same.

Carnitine is a naturally available, quaternary ammonium compound. It is produced from amino acids, methionine, and lysine. Vitamin C is essential for the biosynthesis of carnitine. Carnitine exists in two stereoisomeric forms. These are L-carnitine and D-carnitine. L-carnitine is the biologically active form. Its function is to transport fatty acids from the cytosol to the mitochondria in the body cells. In mitochondria, fatty acids are burnt to release energy. In this way, L-carnitine increases the use of fat as an energy source in the body. This is the reason that makes it useful in weight loss.

L-carnitine is found in avocados, dairy products, red meat, fruits, vegetables, and fermented soybean products like tempeh. Insufficient intake of such foods may result in a deficiency of it in the body. Lower levels of the same cause a number of complications. The most important ones are muscle fatigue, low blood sugar levels, and muscle cramps. Moreover, growing children and pregnant women need higher levels of the same. Therefore, L-carnitine nutritional supplements are available in the market.

It is used to treat a wide variety of mental disorders, like Alzheimer’s disease, thinking inability associated with alcohol addiction, depression, and memory loss related with growing age. In addition to these, acetylated form of L-carnitine, called Acetyl L-carnitine, is used in the treatment of poor circulation in the brain, nerve pain due to drugs or diabetes, cataracts, and genetic disorders like Down’s syndrome. Its nutritional and health benefits are numerous but should never be taken without a doctor’s prescription. This is because there have been many cases wherein people have experienced its side effects.

Various Possible Side Effects of L-carnitine

Taking normal levels does not cause any negative effect on the body. Generally, the prescribed dosage of L-carnitine is not more than 5 grams per day. The dosage needs to be strictly followed. Many cases have been reported where its higher levels resulted in some sort of discomfort. Thus, the possibility of side effects is rare but not nil.

Here is a list of possible the side effects:

Their health benefits are far more than its potential risks on one’s overall wellness. It is safe as long as one takes it in the prescribed dosages. The possibility of its side effects arises only when one does not use it as advised. Therefore, strictly follow the dosage directions and instructions given by the health care professional, to derive all of its benefits safely.

Disclaimer: This FitnessVigil article is for informative purposes only, and should not be used as a replacement for expert medical advice.